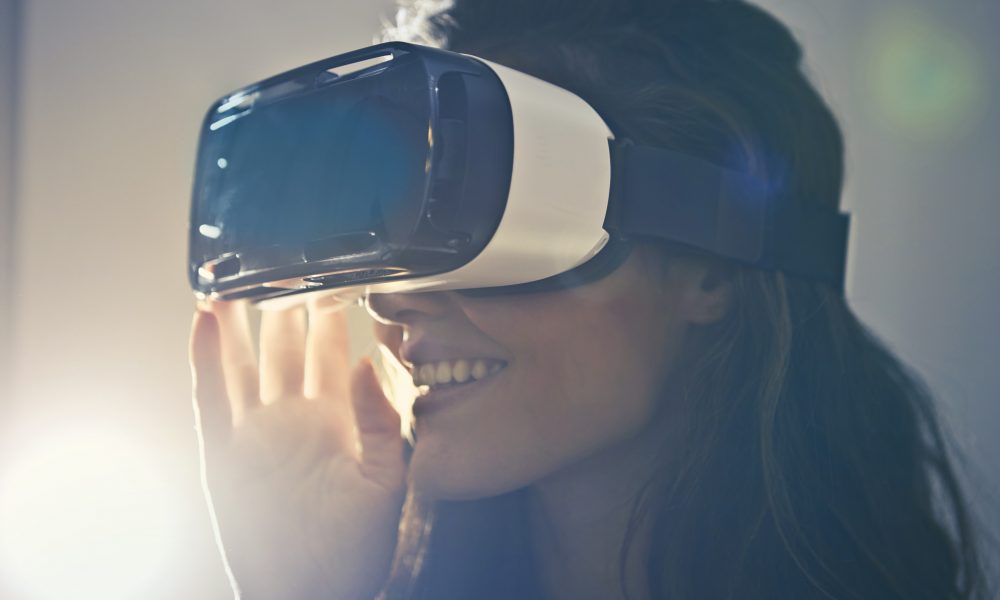 Augmented Reality Apps – What Do They Hold For The Future

In the past, if you told a person that it’s possible to see things you imagine in front of you, they would call you a witch or a wizard. Today, even a teenager can give you a lesson on using a phone camera to put an imaginary flower crown on your head. Welcome to the... Read More

Electric cars vs. hybrid cars vs. gasoline cars: the good, the bad and the ugly

In the past, if you told a person that it’s possible to see things you imagine in front of you, they would call you a witch or a wizard. Today, even a teenager can give you a lesson on using a phone camera to put an imaginary flower crown on your head.

Welcome to the world of augmented reality. The term itself sounds like it’s coming straight from the ivory towers of tech experts. However, everyone is dealing with augmented reality (AR) at one point or the other.

The first shining example of this technology comes from the social media giant Snapchat. The idea of turning your simple smartphone camera into a hub of interactivity was groundbreaking. Snapchat used whatever lens you had on your phone to display things that didn’t exist in real world. Flower crowns, dog-face filters, catch a duck game and then came voice altering filters.

Snapchat uses complex facial-recognition technology that adapts a filter according to the user’s facial features. There are 3D stickers as well, activated when you turn on the primary camera. You can even vomit a rainbow using a Snapchat filter!

Such apps allow you to escape reality, even if it is for a little while. Moreover, these apps are the perfect idea to have some fun with friends and family as well.

It’s not independent developers who used AR to create multimillion dollar businesses. Google jumped on the bandwagon a long time ago. Just A Line is a simple but fun application on Google Play Store. The app allows you to take a photo from your smartphone camera and draw lines on it, but that’s not it.

The app allows you to draw in lines on whatever photo that your camera captures. It’s similar to a Google app called Tilt Brush which enabled users to paint in real-time on a photo or video. Once you are drawn, you can take a step back and admire your work. You can also move the work around and calibrate it because it has been rendered in a 3D point in space.

Although the app has been labeled as ‘just an experiment’ by Google, it is a giant leap of advancement for AR. It is familiarizing people with this technology even if they can’t afford a VR device. Your phone camera is enough to kickstart AR to life. It shows that Google will continue to experiment with Augmented Reality and an exciting future lies ahead.

The Google Maps API is like another popular AR application Pokémon Go. It allows users to turn their surrounding into an AR reality. It is also developing into a foundation to take games like Big Barn World and Harvest frenzy from mobile farming to a real-life farm where you harvest apples and feed cows in your backyard, through a mobile camera of course. The AirG app reviews for these games are phenomenal. This means that people are looking forward to AR taking over their favorite mobile applications and bring it one step closer to reality.

In 2017, IKEA launched a mobile app that helped users move around furniture in their spaces and select the best combination. It is hypothetical furniture that can be seen from various angles without ever visiting a store and getting lost in so many options. Many wineries offer apps that can show a bottle’s reviews and specifications if you hover a mobile camera over it.

It is true that Snapchat and Pokemon Go introduced Augmented Reality to the main world, and now there are strong possibilities of an AR-filled future in mobile apps.

Many tech experts believe that smartphone is the home of AR, but soon the smartphone will fade away. In the coming years, a new set of devices and screens will emerge that will take your reality and give it a twist.

Microsoft is already in the development process of Hololens which is like Meta Vision glasses. They call it ‘mixed reality’ technology because that is what it is to a common user.

Google tried its hands on a device similar to Hololens, the Google Glass. It could be a microphone and a display screen in one for those who wear it. It was a failed experiment, but rumors are spreading about Google’s second take on the Google Glass that works with latest AR technology.

This is the future of augmented reality. If it has to take over, it will be through these glasses, and not just through a smartphone. The hardware and cost around the development of these glasses are expensive, so we can expect a delay until it becomes affordable for users. However, tech giants will find a way to turn things around.

“Phones are just the beginning,” says Guy Bradbury, founder at creative agency Atomic London. “Have you seen a pair of AR glasses? Would you wear them consistently? Like we saw with mobile phones, the technology needs to get smaller, lighter and sexier before we see people wearing them as part of their daily routine. –Source

The tech-drama series Black Mirror already gave us a hint of the negative sides of augmented reality. A bleak future where you can block a person. You can’t take it as a joke because the science behind those episodes was spot-on. Some of these fallacies can happen with today’s tech if it falls into the hands of a miscreant.

It is our responsibility to use these technologies for the betterment and ensure a safe and secure spreading of said devices. Experts predict that such people can put AR to being used, and there will be consequences. Whatever the consequences are, the powerful force of good tech will always counter it.