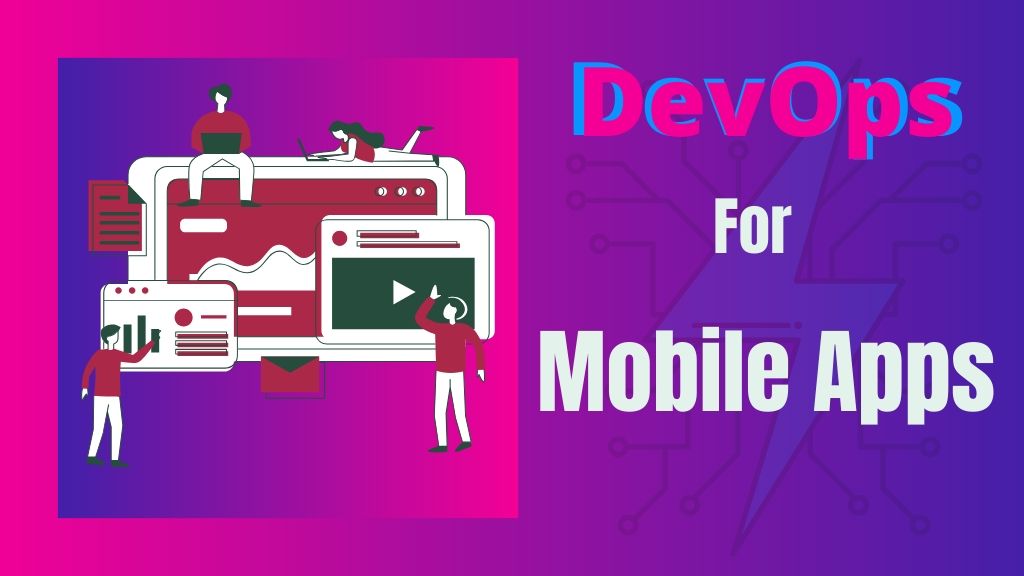 DevOps is typically an approach that embraces significant collaboration with every stakeholder who takes part in product creation. The stakeholders include project managers, mobile app developers, and every other staff involved. DevOps’ most significant role for mobile app development is ensuring that the operation and teams are collaborating. The main objective of the entire team... Read More

Essential List To Have When Planning An Interstate Move

Speed in today’s world determines the position a company holds in the competitive business community. The agile methodology by DevOps for mobile apps helps to reduce the amount of time taken from the point of conceptualization to the actual delivery. The automation in the ecosystem has ensured a quick deployment, few mistakes, and easy integration of the systems employed.

The release time of mobile application is significantly reduced, thanks to the collaboration of the teammates. The reiterative cycle in app development allows frequent code deployment, faster testing, verification, and release of new regressions contrary to the traditional phase-to-phase style.

Mobile DevOps brings the various disciplines involved in developing, testing, releasing, and operating software into being practical within a company. The mobile DevOps rationalize the process between the building and production phase and thus eliminating the silos. By allowing collaboration between developers (Dev) and operations (Ops), there is a continuous delivery of a product based on the constant iteration and feedback.

DevOps is simply the pivot if you need to bring out a mobile app sooner with continuous updates. DevOps adopts the source code building that involves utilizing continuous integration. Every delivery ought to be taken through real device testing. Various real mobile devices used by the targeted population are included in this testing setup, ensuring a stable release and atmosphere.

There is an improved user experience with more time and focus on developing new features, benefits, and advantages. The user experience is steering today’s competition in the app development industry, and only those that meet the user demands are fit for survival. Constant reporting and feedback are paramount while adopting DevOps. It enables the mobile team to troubleshoot problems quickly and refactoring as well as optimization of user experiences.

One of the critical stages in the whole process of development is mobile app testing. Traditionally before the automation, the test scripts were manually verified by the developers. The valuable time can now be saved after the automation of the entire process using DevOps for mobile app development. Automation is integrated into the source code management, development tools, testing, and monitoring of mobile apps during production. Besides, the developers are now in a position to test the whole application or specific features when needed through the testing-as-a-service model.

Mobile apps are developed with a countless number of tools worldwide. There is a tool that can help create, test, and deploy any mobile app feature. With the help of these tools, mobile DevOps enables a continuous release, deployment, and integration. The release automation tool is part of the entire process and helps in the packaging and implementation of the application. It also makes it possible to deliver very many mobile apps. Companies are in the capacity to organize and implement releases with the help of the release management tool.

7.   Inefficiencies can be avoided

The main objective of the Mobile DevOps is to come up with improved mobile apps. DevOps also go a long way in boosting the internal communications of an organization by making things efficient and transparent. With proper integration of procedures, tools, and practices of mobile DevOps, several bottlenecks can be dodged. They include:

Mobile DevOps has been able to transform the way organizations handle the process of development and how to make an app for the better. DevOps approach has its emphasis on culture and people above its methods and tools. The mobile development industry is now appreciating DevOps’ role in breaking down the barrier and bringing mobile app developments and operations on the same page. DevOps has seen to it that developers do not have to write the entire code and then forward it to the operations team as it used to be.