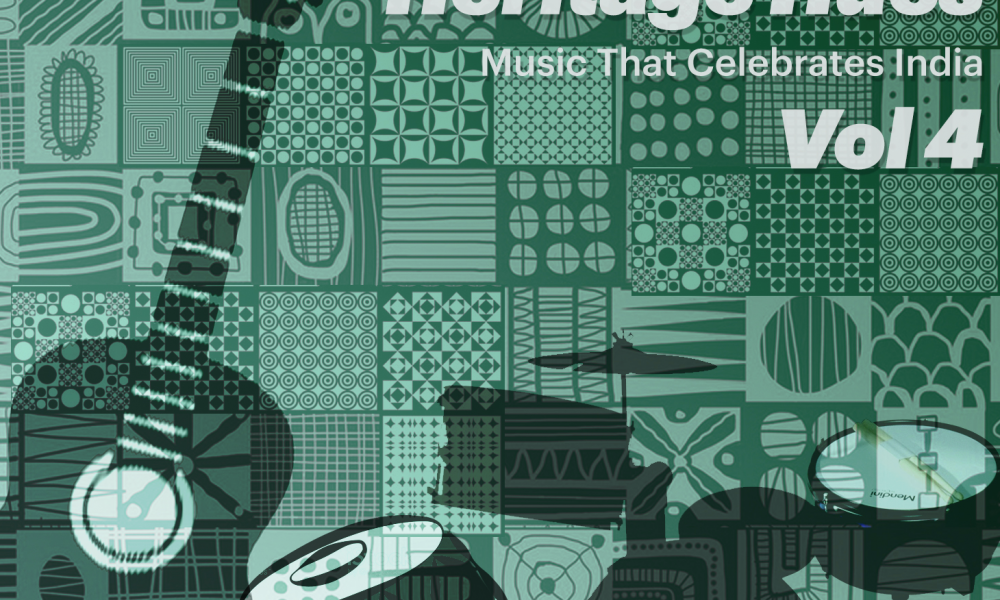 The Melodious Collection of Musical Prodigies

The myriad of musical instruments along with the expertise of the artists like Soham Munim, CA Ravi, Rahul Ravi and Jason Zachariah will leave any soul marveling their presence in the music industry. Standing tall in the genre of melodies and fusion these prodigal artists don’t leave a single note untouched or a single stone... Read More

GST and its features

The myriad of musical instruments along with the expertise of the artists like Soham Munim, CA Ravi, Rahul Ravi and Jason Zachariah will leave any soul marveling their presence in the music industry. Standing tall in the genre of melodies and fusion these prodigal artists don’t leave a single note untouched or a single stone unturned to exemplify and bring alive their breathtaking musical dexterity. Heritage hues pay tribute to the rich cultural diversity and musical extravaganza of our motherland along with tipping its creative hat towards the progressive melodies of this generation.

After a successful three volumes, Heritage hues have yet again released a compelling collection of skilfully curated tracks after picking up gifted artists across the country. Released by Songdew on 30th May, this volume features 12 mesmerizing tracks which will leave you totally transfixed. The volume features works of Sitar Wonderboy – Soham, contemporary artist popularly called one-man orchestra – Jason and a Bangalore based father-son duo band named – Instrumental conversations.

This volume begins with the work of Soham Munim’s peaceful sitar. Soham Munim is the son of legendary Bengali vocalist – Smt. Aarti Mukherjee. At this young age, Soham has been conferred with the coveted titled of ‘Sur Mani’. He has performed at various venues across the country which has garnered him lots of critical acclaim and fandom. His latest track titled Punch-a-Tantra takes you on a solitary journey accompanied with classical beats of tabla at the right places. The mellifluous sitar feels like a breath of fresh air in a day full of hustle. Similarly the next track, En Passant has been expertly composed with an excellent musical fusion of sitar and tabla. However, you can’t miss out the most creative composition of this volume ‘C-Sharp with Grace’.

Following up is the blessed combination of the multi-generated father-son duo – Rahul Ravi and CA Ravi. It was the year 2013 when they released their debut track “Windswept” and since then they have been unstoppable. This band has already made a big impact with their albums like ‘This and That’ and ‘Smell the Roses’.  They strive to create original instrumental tracks that would slowly but surely get stuck to the musical minds across the world. Their tracks “Dreamer”, “Ode to Gomes” and “Nilgiris” lend a contemporary and breezy vibe to the latest release of Heritage hues.

Succeeding is six tracks by the musical prodigy – Jason Zachariah. Jason has earned a nickname of one man orchestra for his versatility. He plays the Piano, Keyboard, Percussion, Bass, Guitar, Euphonium, Trumpet, Trombone, and Melodica. Jason has won the Rolling Stones award for ‘Best Keyboardist’ in India for two years in a row. This volume of Heritage hues features his track ‘Bossa’ which has some brilliant fusion of Trombone and Piano. The other track like “Chronicles of a Shape Shifter”, “Roots”, and “Back in Time” have that infectious melodies which will compel you to keep listening to them again. The other two tracks namely, “promises” and “Bm Riff Idea” ensures that fresh music notes and free-spirited vibe that’ll leave you completely refreshed.

All in all, this volume is a skillful expression of innumerable colors of talent and skills across our country. Heritage hues keep up with its identity of proudly paying tribute to the fusion of traditional and contemporary Indian music. Songdew has done a significant work by releasing these tracks on its website. So without much ado, check out this latest bag of compelling, striking and brilliant compositions right here. Happy listening!

rksingh24
View All Posts by Author