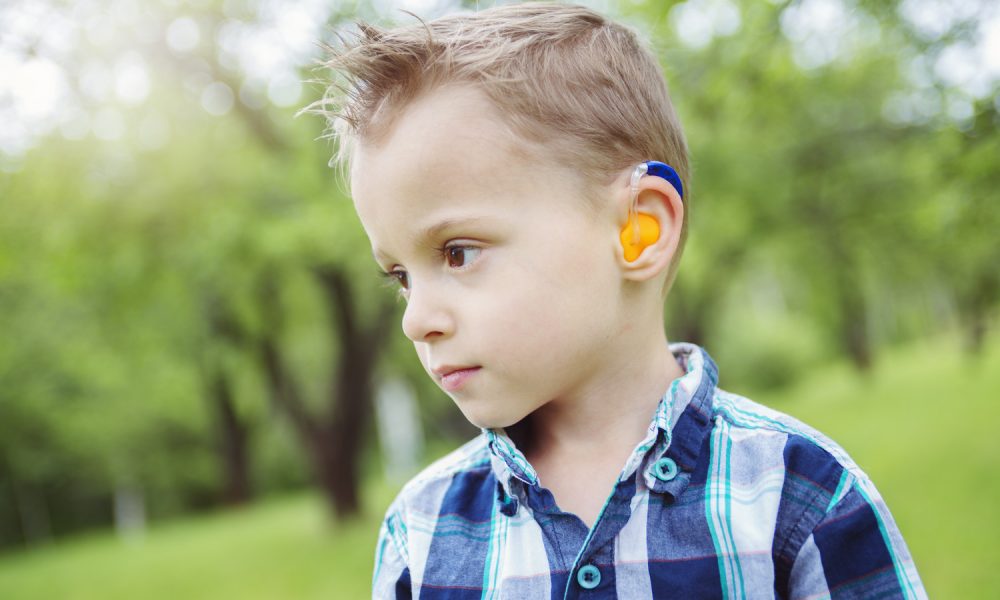 Top Deaf Influencers Who Changed the Perception of Hearing Loss

Our whole life activities stop with a single difficulty. Similarly, with hearing impairment, every one of us feels physically impaired. In deafness, the person loses the hearing ability. It means the person can’t listen to anything, while there are Top Deaf Influencers Who Changed the Perception of Hearing Loss. The Hearing Loss may be due... Read More

Our whole life activities stop with a single difficulty. Similarly, with hearing impairment, every one of us feels physically impaired. In deafness, the person loses the hearing ability. It means the person can’t listen to anything, while there are Top Deaf Influencers Who Changed the Perception of Hearing Loss.

The Hearing Loss may be due to loud noise, regularly using earwax, the side effect of the drugs, aging, and genetics. But In those days, there are so the technologies for reducing the deafness like as Hearing Aids, Cochlear Implants, and more things.

But suffering from the deafness, there are so high personalities, actors, and actresses in the world whose changed the perception of the Hearing loss. In this article, I will discuss these types of the personalities.

Today’s We know that about these personalities in the role of great leader, the great scientist, beautiful actress, smart actor and more persons. 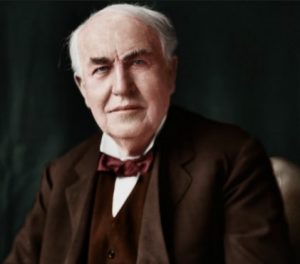 As we know that Thomas Alva Edison was an inventor and a businessman and he was from America. The Thomas Edison is the 10th most prolific inventor in the world. From childhood, He had hearing issues in both ears.

As he was 12 years old when he suffered from scarlet fever. Due to this fever, he was lost his hearing ability. The hearing loss of Thomas was hereditary. The Thomas often a joke about the benefit of the hearing loss.

He believed that his problem will help to become a better scientist. 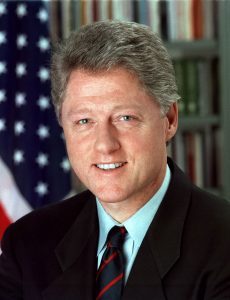 The full name of Bill Clinton is Bill Jefferson Clinton. He is an American Politician. He is also the Former President of United State of America. He was found to be suffering from the moderate high-frequency hearing loss during the annual physical checkup.

The Bill has faced the most difficulty in the noisy crowded area during the political rallies. The hearing problem of Bill is arising due to the use of hunting rifles, listening music at high volume as a youth, and noisy political rallies.

The Bill is using the completely-in-canal(CIC) hearing aids that help him in the noisy environment. 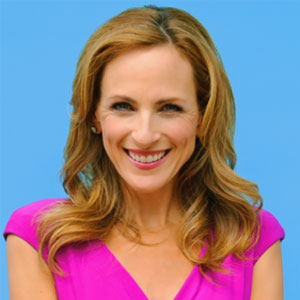 The Marlee Matlin is an American actress. She is also an author and social activist. The Marlee Matlin won the Best Actress Award from the Academy Award for a Leading Role in Children of a Lesser God.

She was diagnosed with the profound hearing loss at the age of 18 months. It was due to the malformed cochlea. The Marlee started to learn sign language at the age of 5 years. 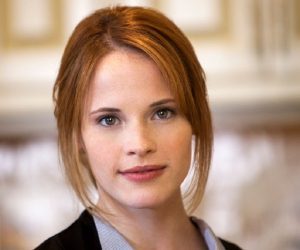 She is also an American Actress. She has also appeared in lots of TV serials like as fashion house and the big bang theory and so on. She has Meniere’s disease which is the cause of the hearing loss. 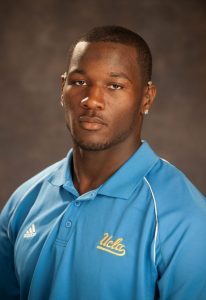 The Derrick Coleman is an American football fullback. The Derrick is first deaf dysphemistic player in the NFL. The Derrick has diagnosed his hearing loss at age of 3 years when the parents notice his speech delay.

The Derrick uses the hearing aids in both ears, He started the lips reading when he played the football with his classmate during schooling time. 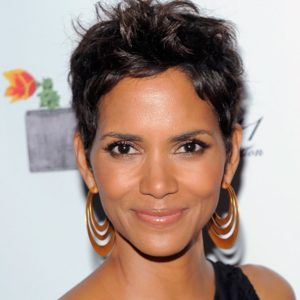 The Halle Berry is also an American Actress and She won the Best Actress Academy Award for the best performance in romantic drama Monster’s Ball.

She has lost 90% hearing loss in the Left ear. It was due to the hit on the head by her boyfriend. The Halle is the only black lady to win this award. 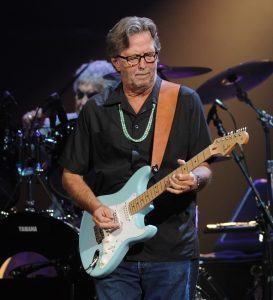 The Eric is a legend guitarist, songwriter, and singer. The Eric is the only three-time inductee Rock and Roll. The Eric developed the hearing loss in both ears name as Tinnitus. It was due to the results of the years of performing loud concerts. 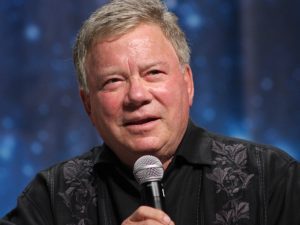 The William Shatner is a Canadian author, actor, producer, and the director. The William portrays Captain Kirk in Star Trek Series. He is suffered from the Tinnitus. 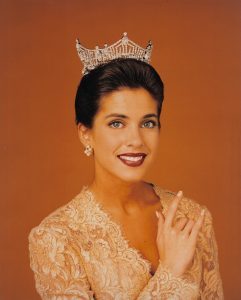 The Heather McCallum is a former beauty queen of America. She won the first deaf Miss America Award. The Heather having lost most of her hearing at the age of 18 months. 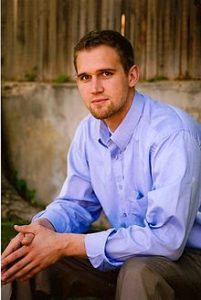 The Lance Allred is the first legally deaf player in the NBA history. He is an international inspirational speaker, author, and the star of TEDx is “What is your Polygamy”. The Lance was born with 75% hearing loss. He started playing the basketball at the college time.

qamaryunis
View All Posts by Author