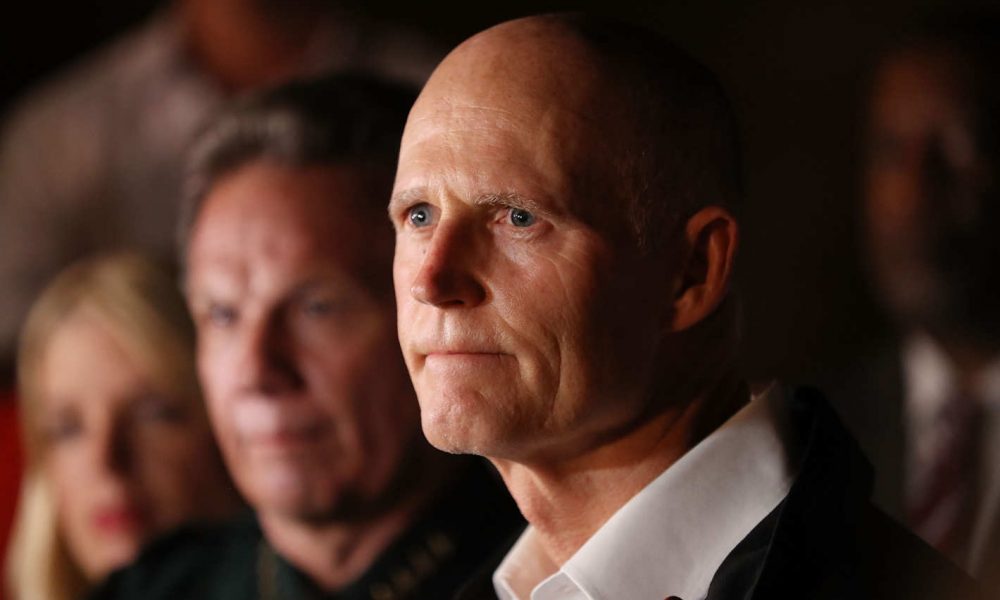 Recently, End Citizens United had filed a major complaint against the Florida Governor, Rick Scott after several incidents involving financial improprieties back in 1997 when he was still the CEO of HCA/Columbia over Medicare fraud. Back then, he resigned after the company paid a hefty fine of $1.7 billion after the FBI looked into the... Read More

Is Vaseline Good For Tattoos?

Recently, End Citizens United had filed a major complaint against the Florida Governor, Rick Scott after several incidents involving financial improprieties back in 1997 when he was still the CEO of HCA/Columbia over Medicare fraud. Back then, he resigned after the company paid a hefty fine of $1.7 billion after the FBI looked into the fraudulent practices of the company’s billing center. Since Rick Scott is now in the running for a U.S. Senate position, the fraud charges are being brought back up, and he has dismissed any accusations of violations of his recent campaign.

There was evident proof of Scott’s overall refusal for the acceptance of the responsibility, and he invoked his rights for a civil court matter involving the fraud case. People have often spoken of Rick Scott being a guy focused on deals instead of details, but now that he is ending his second term as the governor of Florida, End Citizens United is watching his practices closely to ensure that the financial benefits are not unethical or in violation of the campaign rules.

Back in 2010, the Supreme Court’s section of Citizens United decided to establish the corporations as individuals that are allowed to spend unlimited amounts of funds to help support candidates in various American elections. This ruling doesn’t require transparency for the donor funding sources, and it allows the wealthy and special interest groups to put their influence on the election processes. Of course, this puts quite the concern in the heart of the people that oppose the idea of favoritism in elections from the wealthy. This is when End Citizens United, or ECU, was started as political action committee back in 2015. Since then the organization has dedicated their efforts to prevent any sort of attempts to tip the iceberg toward Big Money for political power. The ECU favors the Democratic ideas, policies, and principles.

Their ultimate desire to overturn the ideas of Citizens United as well as prevent any unlimited or undisclosed donations to politics is the overall complaint of ECU. When it pertains to Rick Scott, ECU accused the governor of relying on New Republican Super PAC, a group, to illegally prepare for his campaign for Senator. Since Scott used the group to accept certain campaign donations, they say he has violated the Federal Election Commission rules. Thus, they are fighting against it.

End Citizens United is located in Washington, D.C., and they have a wide direction from various members who have brought much experience to the table when it pertains to important issues, politics, and even campaigns.

Looking at the Evidence

While many have expressed their concern for the many violations that Rick Scott has committed over his campaign, even still, these people believe that Scott should be investigated along with his overall campaign. His supposed shady political workings have gotten the attention of many as Scott has gained quite the movement in his political agenda. There is much evidence to support this, including the idea that Rick Scott’s campaign and the New Republican PAC have the same address and the inquiries by the PAC about Scott’s Senator campaign.

Many people are expecting Scott’s campaign and political hold to take care of itself, meaning that things will work out in the end. Rick Scott is wealthy himself, and will likely be able to spend millions of his money to fund his campaign. 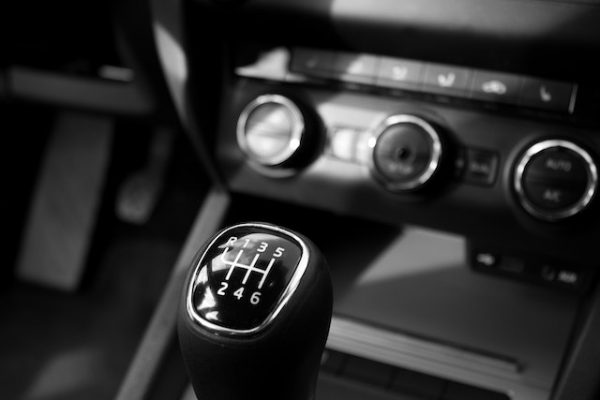