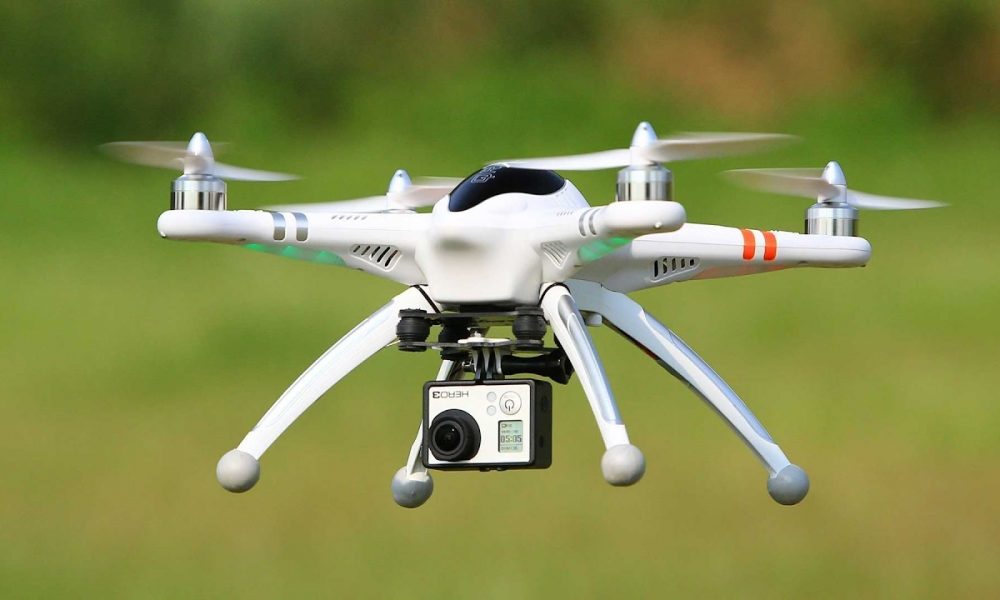 How Drones are Making the World a Better Place

Fix: None of the Authentication Methods Supported by this Client in Outlook

When the word “DRONE” comes to mind many people think something like a weapon, missile launcher or something dangerous. But the drones are of both types commercial and non-commercial.

Drones are used both as a weapon and also used for non-commercial use at homes or at work for various jobs.

Now the drones are much cheaper and can easily be used by anyone you can even get a great drone under 200$ for your work or for entertainment purpose.

As we know our world is changing day by day, in this change the drones are also playing a vital role.

Nowadays drones are used for those purposes which cannot even imagine by the people from the past.

Let’s have a look in the past when the concept of the drones are not present. When the movies were shooted and for a single scene which can’t be done by the normal cameras like if a director wants to shoot a scene of a waterfall then there is the only way to get a helicopter at rent and shoot the scene.

If you take the same situation at present there are a lot of option rather than a helicopter. Now in movie making mostly the drones are used to captures the difficult scene.

Today if we look at the drone market we get every type of drone includes photography drones, racing drones etc ranging in price from 25$ to thousands of dollars.

Let’s have a look at some common uses of drones which helps a lot to make the work more easy and faster:

Drones are widely used for filmmaking.  Drones decrease the expense associated with aerial footage that up till now would require expensive equipment like helicopters or other manned aircraft.

Drones are mostly used in those areas where the normal cabled cameras are difficult to use so instead of these cameras, the drones are used to capture the footage.

The milieu of sensors that can be inserted into a drone can be used to help to locate and save a life at the midpoint of natural emergencies.

Drones are also used to deliver first aid kit to the injured peoples within no time.

Drones also use Infrared Radiation sensor which can sense the human by their heat indication which is helpful in search and rescue situations.

Today with the help of drones the farming is no more difficult as it was in the past.

Drones make the farming very easy for the farmers. Now the Spraying drones are introduced to the farmers which make it easy to spray pesticides or any other chemical over the crops.

Farmers can even check the growth rate of their crops with the help of drones.

With camera drones, the farmers can regularly check their crops from the sky and figure out any damage or something else happening in the field.

Up till now, we have mostly heard of delivery by road which is far slower and while delivering a product it even takes weeks.

In some of the areas, the Pizza’s are also delivered with the help of drones and you can get your pizza after the order within no time yummy 😉

Nowadays drones are widely used in the construction. Drones are used to check out the structure of the building and after the completion of a house or building, it can be easily checked by a drone.

Now it’s very easy to observe a house or building if any damage is available in the house it can be easily configured out with the help of camera drones.

Now the drones are equipped with the High-resolution camera which makes the work easier than ever.

In Dubai and China, the taxi drones are introduced to the public where people can easily take a ride in taxi drones.

This makes the traveling faster than ever and safer than the vehicles. Now in a taxi, you can enjoy a ride just like an airplane.

Now the drones like ambulance are introduced which are very helpful in emergency cases let’s take an example of a patient which got a heart attack suddenly on the road.

The few minutes after the heart attack are very important for the patients if they get some aid during that time then the chances of their life increases.

The Ambulance Drone contains a full first aid box which will be given to the patient and this drone is operated from the backend.

This drone is very helpful in the emergency cases and it will definitely help to reduce the death rate.

There is no other possible way of monitoring the wildlife like the drones. With the help of drones, one can easily monitor the wild animals and it takes no time as compared to other methods of monitoring.

No doubt that the drones are changing the world in different ways and make the work easier and faster. May after some years the drones will be used in every field of the life.

What is your opinion about the drones are these good for us or not? 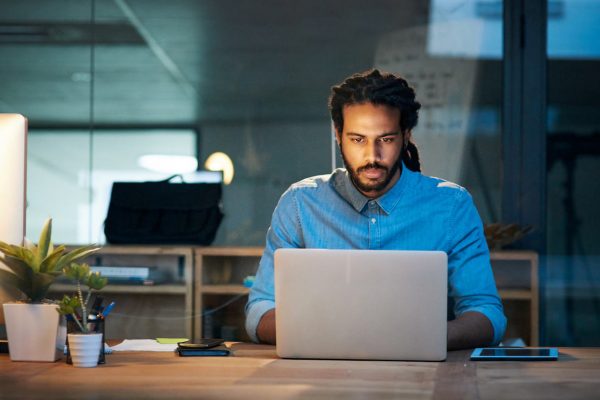