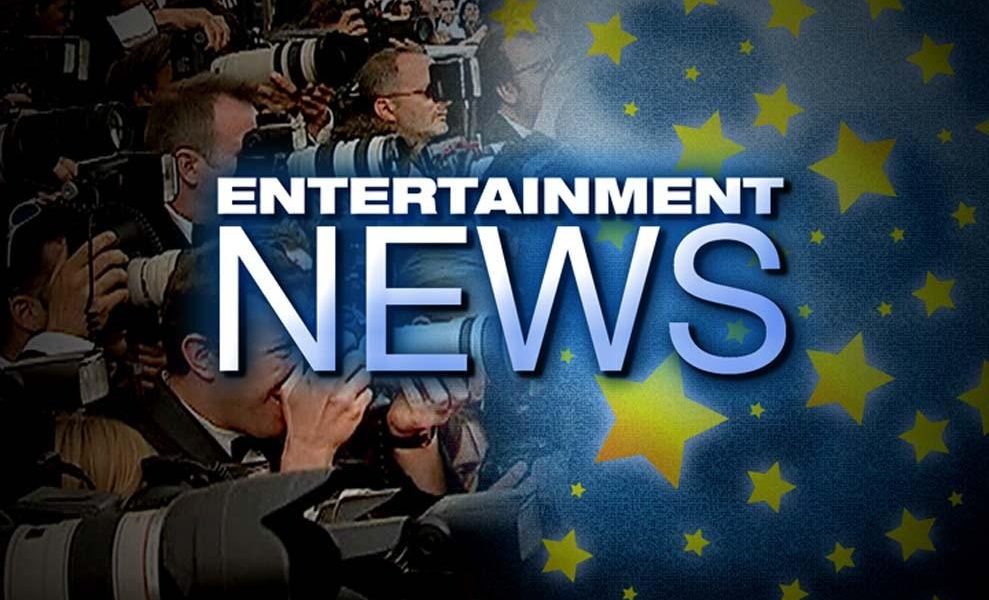 How can one gauge the success of a show? In today’s world, everything is gauged via social India. Online entertainment news in India is covered by so many outlets. We are all glued to our smartphone screens and hence the content needs to attract audiences from every age group. Web series is just one medium... Read More

Does applying for scholarships and financial aid influence your admissions decision?

How can one gauge the success of a show? In today’s world, everything is gauged via social India. Online entertainment news in India is covered by so many outlets. We are all glued to our smartphone screens and hence the content needs to attract audiences from every age group. Web series is just one medium of entertainment just like so many others. We have grown up watching TV shows, we have passed on from the radio jingles that we knew byheart. Now, the new drug for our boredom is Web Series.

Started in the west through Netflix and Amazon Prime; and then slowly seeping into YouTube India, web series have now become part of our lives. Whether it is ‘TVF Pitchers’ or the recently concluded ‘Breathe’, India is slowly growing as a content hub for web series. There were so many memes being made for TVF Pitchers. Listicles and t-shirts were created from the dialogues of the show. TVF Pitchers really broke ground in India’s digitally focused audience.

TVF Pitchers was created by The Viral Fever. Their 40 minutes, 5 part web series met with tremendous success and forged the way for many to adapt to online modes to understand this new form of content and storytelling. The show currently stands at number 21 on the top-rated TV shows in India. This puts it even ahead of great TV shows such as Seinfeld, which ran from 1989 to 1998 and Friends which is a cult favorite, running from 1994 to 2004.

TVF Pitchers made us think. It is a story about 4 friends who leave their respective jobs to start a company of theirs. The show then goes to explain what is the procedure? The amount they need to start, the funding process, the interpersonal tension, family conflicts and more. Not, produced by a major Hollywood studio or created by a huge media house such as Netflix or Amazon, TVF Pitchers paved the way for more and more content-oriented companies to start with their own shows. TVF Pitchers garnered up to a million views per episode. With no superstar actors or director, the web series went on to attract a niche segment of millennials.

This small web series has grown so big now that it has started a revolution in India. The online space in India is churning and giving rise to more web series’. The attractive aspect of web series is that it is exclusively for the internet hooked audience. It is slowly creeping on to the space of non-internet audience who are still glued to the TV or at times still on to radio. Famed directors, producers, and advertisers are slowly taking notice of the potential that web series’ can have. There is so much market potential, especially with the millennial audience wanting engaging and shareable content.

TVF Pitchers have inspired another web series called ‘Baked’. Started by Pechkas Pictures, in association with ScoopWhoop, Baked is a seven part web series that analyses the adventures of three college students who are in Delhi and decide to a start a late night food delivery service. The show also garnered positive reviews just like Pitchers.

TVF then came up with Permanent Roommates. It was a five-part web series that indulged into a live-in relationship and became the second-most viewed long-form web series on YouTube. Every episode of Permanent Roommates saw at least a million views. The reason these shows and more have been so successful in pleasing the usually hard to please the online audience, is the fresh outtake and impressive storytelling. The web series’ are shot slickly. There is no poor camerawork to be seen, also present is the emotions of love, friendship, and family.

The content is also original and never seen before. The plot is relatable, the content focusing on millennials and played by wonderful actors. The mixture of Hindi and English spoken by the actors breaks barriers. Young audiences are attracted to such form of short and easy to view content. The current generation of viewers has no patience to endure long soaps such as saas-bahu dramas. The alternative mode of entertainment that is web series is heavily youth-oriented. With the boom of smartphones and telecom data usage, almost everyone is an audience, who operates a smartphone and somehow knows to navigate through YouTube. With YouTube allowing offline video watching mode, you can download the videos and watch at a later time. This erases the problem of buffering.

The TV and Cineplex audience is large, but with web series being written for all age groups, the content is wholesome and light. Online entertainment news in India will continue to boom, thanks to the ever-existent content medium that are web series. The makers of web series’ rely on sponsorships, which helps them earn via advertising as well.

SHARE
Entertainment
How can one gauge the success of a show?