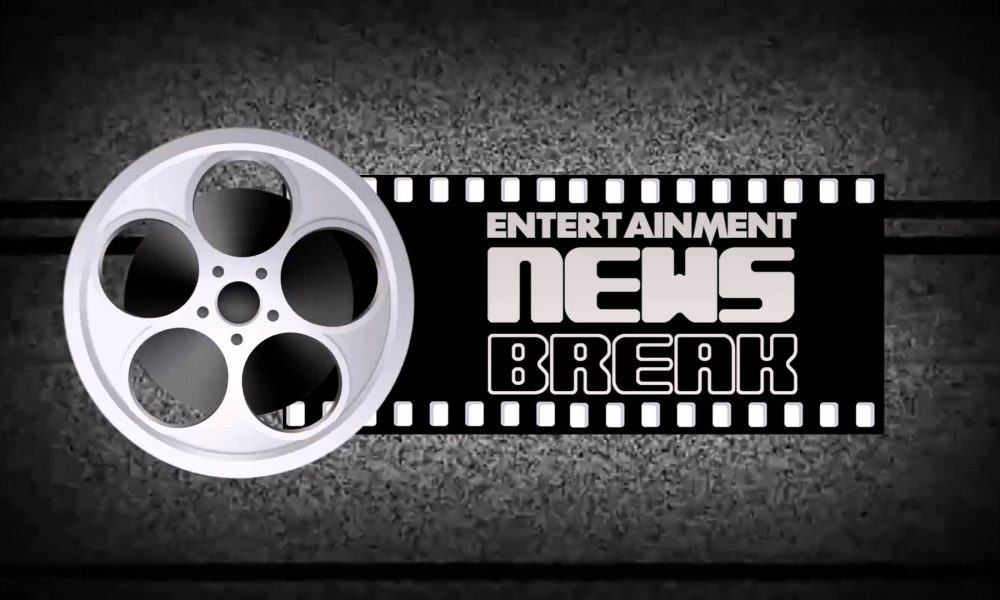 The tinsel town is always brimming with hot and spicy masala gossips about celebrities and their lives. You will come across online Bollywood masala news every time you access the internet and social media platforms. The media always keeps the lives of Bollywood people under a constant scanner and provides us with top gossips every... Read More

How To Get Business Loan Application Approved In The First Time?

The tinsel town is always brimming with hot and spicy masala gossips about celebrities and their lives. You will come across online Bollywood masala news every time you access the internet and social media platforms. The media always keeps the lives of Bollywood people under a constant scanner and provides us with top gossips every hour. Like all other years, 2018 has also been trending all over the news for a lot of things happening in Bollywood. Let us have a look at the top 5 Bollywood gossips that has been breaking the internet this year:

Shahid Kapoor to become a father for the second time: Actor Shahid Kapoor and wife Mir Rajput are all set to welcome another new member in the family. Yes, you heard that right! Shahid Kapoor is soon going to become a father for the second time, in a span of three years. In a beautiful picture that he circulated on Twitter a few days back, we could see baby Misha holding a bunch of balloons and happily claiming herself to be a big sister now.

With this, the entire nation started to congratulate the couple for becoming parents for the second time. However, there are some who trolled Shahid and took a dig at him for becoming a father yet again, that too so soon. However, Shahid is way beyond being affected by such judgments and is extremely happy to extend his family further. We too want to congratulate the ‘Haider’ boy for his positive spirits in the face of criticisms and also for his new child.

Sridevi passes away under mysterious conditions:The entire nation received a rude shock and as completely taken aback by the news of Sridevi’s sudden demise. There were a lot of speculations that went around after her death. The reason for her death wasn’t clear enough for a long time an people made a lot of speculations about it. Sridevi was found drowned in a bathtub in her hotel room. Reports claimed that she was under the influence of alcohol when she got drowned. The incident took place on 24th February this year at Dubai.

Reports claim that she had gone to visit a relative’s wedding at Dubai when the unfortunate incident took place and we lost the beautiful and talented actress forever. Her death brought to the forefront a lot of deliberations about the possible reasons of her death. Her death was initially thought to be a suicide. She was believed to have been suffering from mental agony due to domestic problems with husband Boney Kapoor. Reports also claimed that she might have been under drug overdose. Whatever the real cause may have been, her death is a huge loss to the entire Bollywood fraternity.

Sonam Kapoor set to marry boyfriend Anand Ahuja on May 8:The stylish diva Sonam Kapoor is all set to tie the knot withlongtime beau Anand Ahuja on May 8, this year. After a lot of speculations, the Kapoor family finally made an official announcement about the wedding date. The big fat Kapoor wedding is all set to take place at Mumbai. In an interview, Anil Kapoor was quoted saying that the marriage would be a private affair and asked the media to give them their much- desired privacy. According to reports, the sangeet ceremony would be taking place on 7th May, followed by the exchange of marriage vows on the next day. There would be a grand reception which would take place at a 5- star hotel in Mumbai. Sonam Kapoor and Anand Ahuja are believed to be childhood sweethearts and Anand Ahuja is a big business tycoon. The entire Bollywood is excited about the upcoming wedding and preparations are under full swing. We congratulate the couple for their new life ahead.

Sradhha Kapoor to play the protagonist in SaniaNehwal’s biopic: The much talented and bubbly Bollywood siren, Shraddha Kapoor has bagged another biopic project after the film Haseena. She has been selected for playing the role of the protagonist in the upcoming biopic film on badminton champion SaniaNehwal. Shraddha is all set to roll into her new avatar and has recently posted a picture with a racket in Instagram.

Bollywood is always power packed with a lot of incidents happening and how these incidents affect the lives of those in Bollywood. It is an arena always rippling with latest gossips and news. For more of such mind-boggling news and online Bollywood, Masala news stay tuned with us.

How Do Romantic Quotes Make Your Relationship Bloom Over The Years?
Previous Post
6 Reasons why you should take SMO training 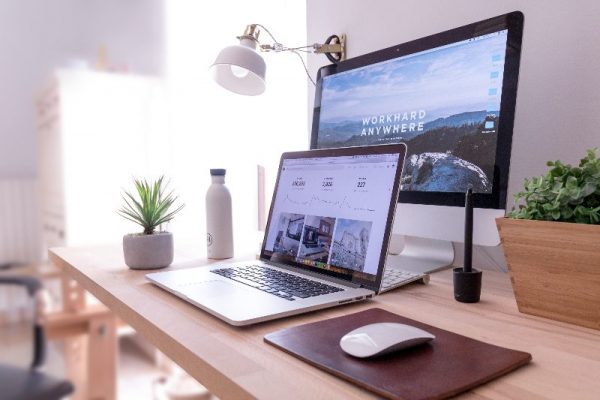