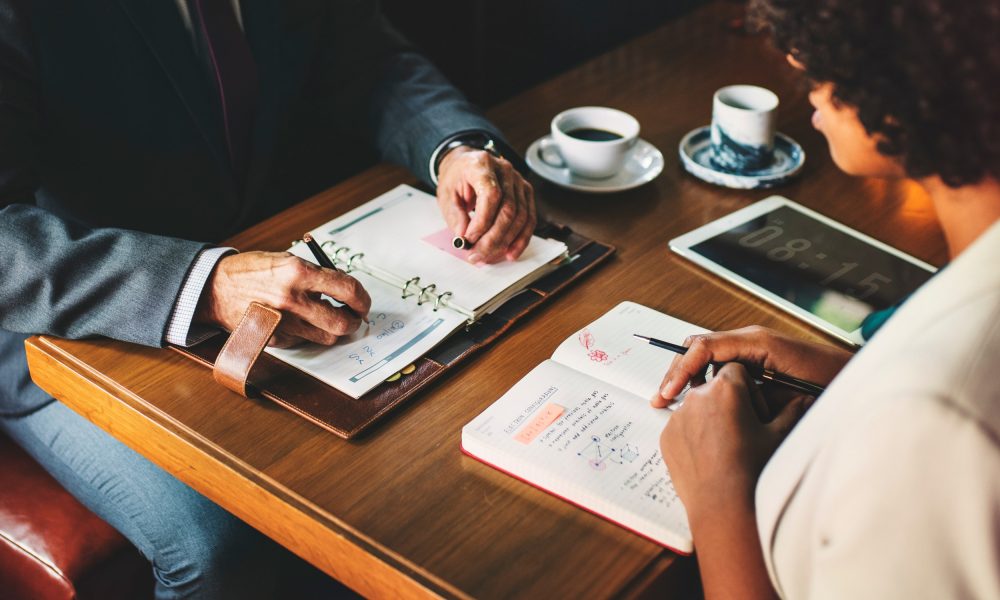 Why Companies Prefer To Launch An IPO

IPO (initial public offering) is a process through which a company can sell its stock to the public and become a publicly traded company. Once a company determines to launch an IPO, it must operate with an underwriter (typically a bank) to devise a prospectus. A prospectus is a comprehensive financial statement created to assist... Read More

Get your Java assignments sorted using these tips

IPO (initial public offering) is a process through which a company can sell its stock to the public and become a publicly traded company. Once a company determines to launch an IPO, it must operate with an underwriter (typically a bank) to devise a prospectus. A prospectus is a comprehensive financial statement created to assist potential investors to make well-informed decisions.

When the prospectus is registered with the  Securities and Exchange Board of India (SEBI), a formal date is fixed for the company’s IPO. As the date approaches for IPO launch, the company and the underwriter have to fix a certain valuation at which they will offer the stocks to the public. The value of the stock can be based on a number of determinants such as the company’s management, performance, and the investor risk appetite for the stocks.

Offering stocks to the public in an IPO proves to be a breakthrough for most privately run companies. There could be many reasons for a company to go public such as acquiring funding from institutions other than banks. Moreover, taking a company public decreases the overall expense of capital and provides the company with a solid reputation while negotiating with banks about the interest rates. It would also result in a reduced interest rate on the existing debt that the company may have.

Let’s take a look at some of the main advantages of launching IPO.

One of the greatest benefits for a company to have its stocks publicly traded is getting the opportunity of listing stocks on a stock exchange. Additionally, a major reason why most companies choose to go public is that they need to raise capital and distribute the risk of ownership among a considerable group of stockholders. On the other hand, some companies launch an IPO to help them purchase other profitable businesses that can support them in their growth strategies or fund research and development processes. Companies can also use the raised funds to pay off any existing debt. After a company goes IPO, it usually gets easier for it to raise capital in the future by using its equity.

The founder of the company may lose some of his/her control and independence in running the company when the shareholders enter the picture. The founder may also be on the risk of getting fired by a new board of directors. Thus, anti-takeover propositions such as wavering the employment of a new board of members may help prevent such problems and are a key element of a smart IPO strategy.

Investors in an organisation consider an IPO as a favourable situation as they can draw out their stocks and get the investment capital back. If the founder of the company also decides to liquidate his/her shares, then the public may perceive it as a sign of business moving downhill. This may alarm the public and they may sell off their stocks and cause the price of the stock to drop immensely. Thus, by going public, a company’s principal sponsors can be rewarded for their risk-taking and efforts toward the company.

Stock Options and Mergers and Acquisitions

Labour regulations in India allow the issue of stock to employees even if the company is privately held. However, the laws make the process complicated and the systems are not well composed to facilitate such liquidity. However, in the case of public companies, it is simple to establish stock option plans for employee and motivate them further to buy stocks in the company. Moreover, as a publicly listed company, it is much easier to facilitate mergers and acquisitions, as the processes get manageable and the valuations are mostly market driven.

When a private company launches an IPO, it can no longer be run by the notions and opinions of the entrepreneur. Thus, the management of the company is carried out in a transparent way and in the best interest of the stockholders. Moreover, a board of directors will be responsible for the workings of the IPO, which can further enhance the company’s profitability. In the case of a proprietorship, the profits belong to the entrepreneur and it’s in his hands if he wants to give away a certain percentage to the employees or not. However, in a publicly registered company, the entrepreneur cannot receive all the earnings and the profits must be shared with other stockholders through the issue of bonus shares and dividends.

Market situations can constrain public companies to concentrate on short-term goals instead of long-term growth. Therefore, before a company goes public, it should weigh in all the benefits and limitations of IPO to ascertain if it’s the best move for thier market stability.